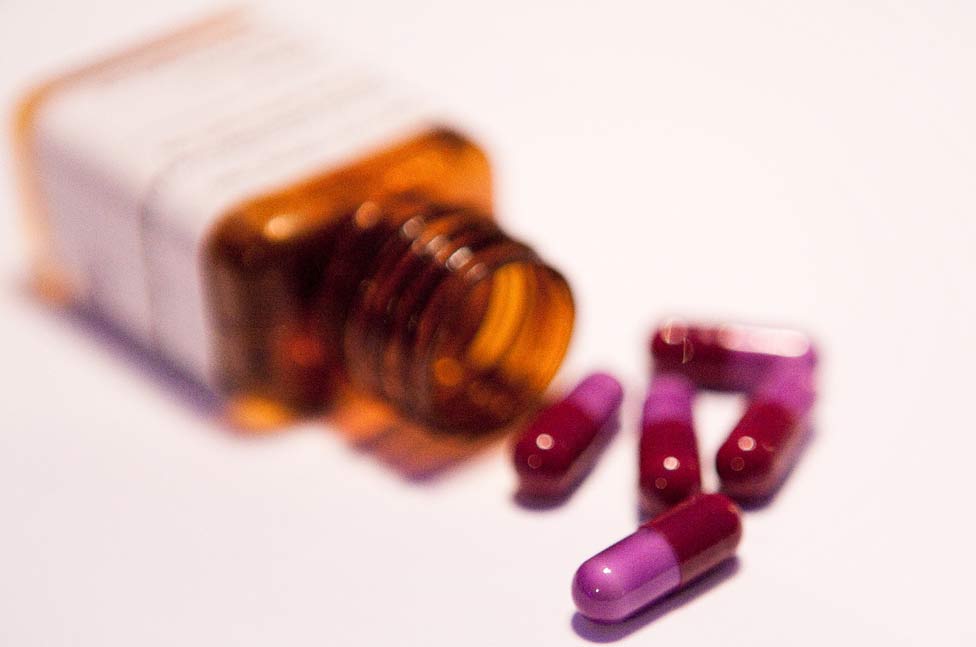 Sinus infection can be quite disturbing to the affected person. It affects the daily routine of the patient and also leads to persistent fatigue and uneasiness. It is a condition that is caused by bacterial or fungal infection.

It is usually the result of increased nasal congestion that inhibits proper sinus drainage and causes it to become the breeding ground for bacteria. To get rid of this condition, you will need to know strongest antibiotics to use. The following are some of those antibiotics.

These antibiotics work by blocking or slowing protein formation in bacteria that cause sinus. They do not destroy the bacteria directly, but it rather curbs them from multiplying and therefore allowing the immune system of the body to get rid of the organism. 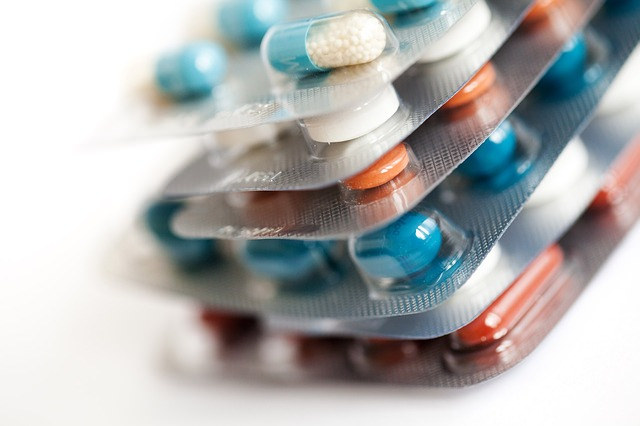 You however need to watch out against taking large doses of these antibiotics because they might end up causing allergy problems. The macrolides that are mostly prescribed my medical professionals are clarithromycin and erythromycin, with the clarithromycin being the favorite.

Bacteria that cause sinus feed by absorbing nutrients from the host and grow until they become large enough to split into two. They produce more cell wall as they continue to grow. Penicillin interferes with the cell wall building process and causes the growing bacteria to burst through cell walls.

This causes the bacteria to be killed, and as a result the infection is ended. The penicillin antibiotic that is mostly prescribed by medical professionals is amoxicillin. Or in some cases – azithromycin.

This is a newest class of antibiotics that kills bacteria by interfering with their replication. They usually accomplish this by binding to as well as inhibiting the action one of the enzymes that are involved in the replication of the DNA of the bacteria.

These antibiotics usually destroy the bacteria that causes sinus by inhibiting bacterial wall synthesis. Apart from eradicating sinus infection, they are also given to patients that are allergic to penicillin. Example – Cephalexin.

When choosing the strongest antibiotic to eradicate sinus infection, you will need to put into consideration things such as how quickly the drug is absorbed into the bloodstream, the nature as well as severity of your illness, how quickly the body eliminates that drug, the probability of the side effects and also the cost of the drug.

These type of drugs usually cost less. If you are suffering from a chronic sinus infection, the best example of drug to prescribe is moxiflocaxin.

This one falls under a class of antibiotics called broad spectrum antibiotics which work against different types of bacteria. These types of antibiotics are not prescribed unless the condition of the patients is worse and it warrants its prescription. They are costly and they present the danger of promoting resistance